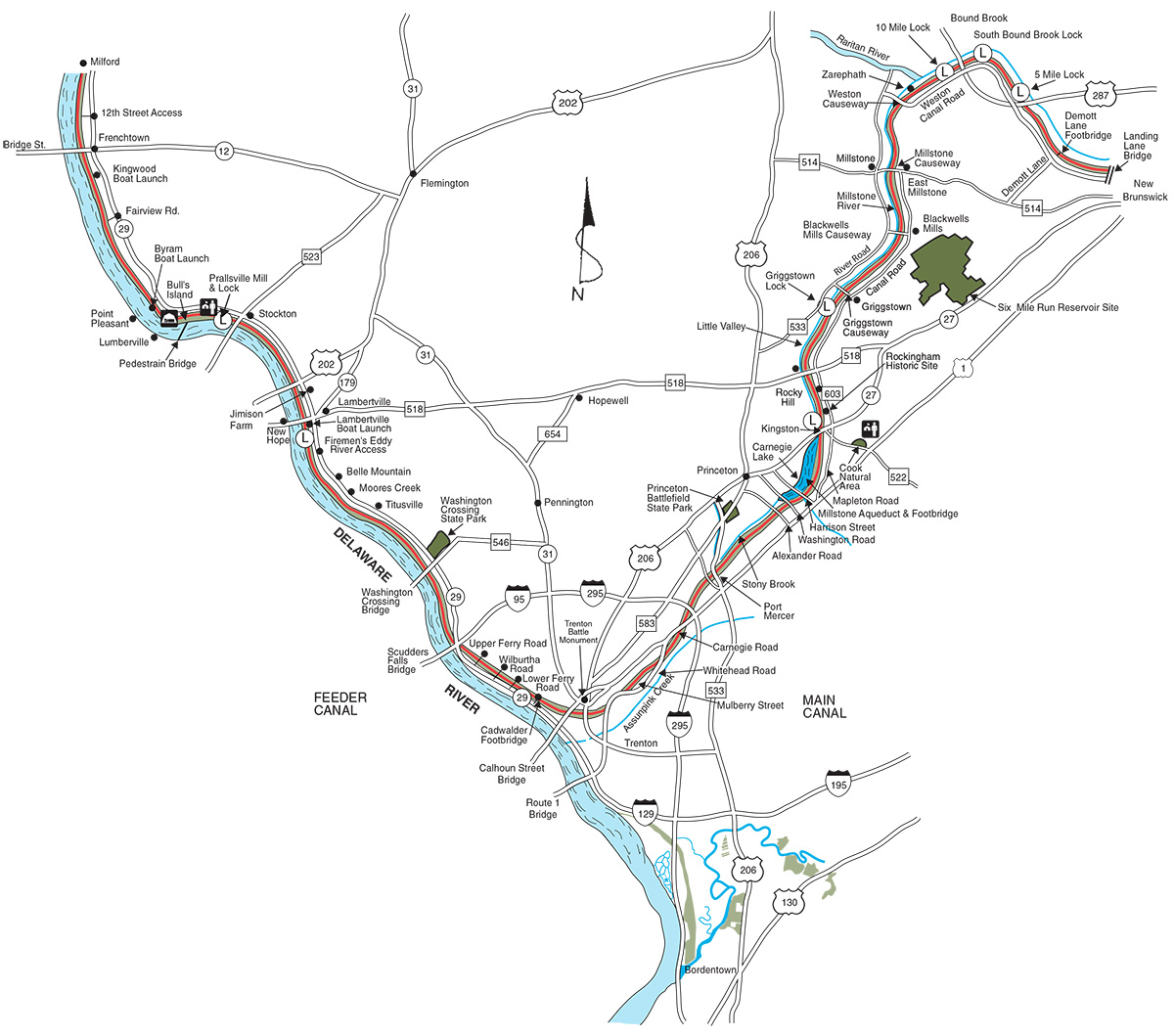 Can’t say much for the snail-like crawl of the current in the combined 60-mile Delaware & Raritan Canal (D&R) and its Feeder Canal sibling, but the fishing for myriad species is certainly high octane and ignites in late February and continues through until ice up.

Add the pre-season and in-season releases of nearly 18,000 rainbow trout from March through most of May according to the ‘18 schedule, and it’s safe to say that the languid venues, particularly the former, are indeed spring headliners on the Garden State’s springtime sweet water stage.

Players in the D&R proper include channel catfish, pure strain muskies, largemouth bass, chain pickerel, crappies, yellow perch, sunfish, carp and bullheads. An occasional northern pike is brought to net, courtesy of sneaking in via the adjacent Millstone and/or Raritan rivers and every once in a while a pure strain striper, a migrant from the Delaware River, whacks plug or inhales a shiner or chicken liver offering. The Division of Fish & Wildlife’s bureau of freshwater fisheries stocks fingerling muskies as well as keeper length (12 inches) channel kitties, and there have been a few accounts of the invasive flathead catfish being caught.

The D&R Canal was constructed (dug by hand) in 1834 as a means to provide safe and efficient transportation of cargo, primarily coal from the Philadelphia region to the New York area. Its feeder sibling was also dug by hand to serve as a water supply to the main canal at its highest point in Trenton.

Eventually, the progress of the railroad rendered both waterways obsolete as per their original purpose, and they fell fallow until the state assumed ownership in 1932. Both were repaired and re-designed to act as a water source, which they still do a small degree. In 1974, the entire system, including the nearly 60 miles of waterways, was made a state park, and over the years, walking and biking trails and picnic areas were constructed, as were boating and fishing access points.

The main canal is 75 feet at its widest point, with a maximum depth of 8 feet, while the feeder flow is 50 feet at its broadest width and has a deepest reach of 6 feet. It begins to turn over soon after ice out and revs to redline into June. While the majority of the swim can be accessed from the tow path along its western side, cartoppers, canoes and ‘yaks can be effectively utilized. Power is limited to electric only, and by all means have your boating safety certificate on your person and make sure to follow the rules regarding PFDs. Easy and relaxed fishing, yes, but enforcement is seemingly omnipresent.

Crappies and yellow perch get things started, inhaling the likes of live fatheads, Rufus Juniors and Famous Rufus Juniors, and trout Magnets all worked tantalizing slowlyv under a tiny float. Bluegills and pumpkinseed sunfish, many of which are palm-sized, get into the act by early-to-mid March, and in addition to the jigs, are suckers for mealworms or garden worms under a tiny bobber.

Pickerel are the cold water champions though. The tight banks, both sides shrouded in overhanging cover, house chainsides approaching 30-plus inches, and these are spring suckers for medium-to-large shiners either live lined or drifted under a bobber, or a single hook spoon sweetened with a strip or pork rind (or the new equivalents) or pork frog (or plastic pork frog). They will also slash at shallow running crankbaits and copper-bladed, both single and tandem, spinnerbaits.

Largemouth bass action kicks in during April and is gangbusters into June. Live shiners, plastic worms, spinnerbaits and crankbaits are all productive, with buzzbaits, poppers and frogs eliciting surface implosions with the advent of the Memorial Day weekend. Channel catfish stir in mid-April, with the bite percolating through mid-May, when it reaches full boil through June.

As for trout, a total of 3,770 rainbows will be stocked this spring between Mulberry Street in Trenton and Alexander Street in Princeton, the demarcations both in Mercer County. As such, fishing in the main canal in this section is off limits from March 19 until 8 a.m. April 7, the opening day of the statewide trout season. Above in Somerset and Middlesex counties, it’s wide open fishing. There are four stocking points, and the release days are either a Monday or a Wednesday.

The Feeder Canal is stocked once pre-season and six times in-season, with an eye-popping total of 12,960 ‘bows. The stocking area extends from its source to Wilburtha Road in Ewing Twp., including both Hunterdon and Mercer counties. Easy access and easy fishing makes this a no-brainer for filling a limit! Fishing is not allowed in this long stretch from March 19 until April 7. 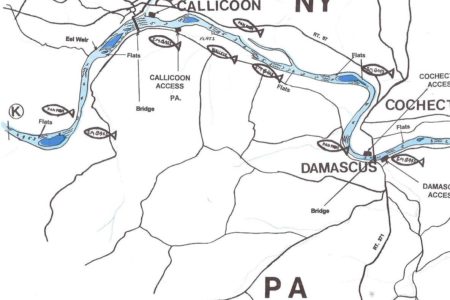 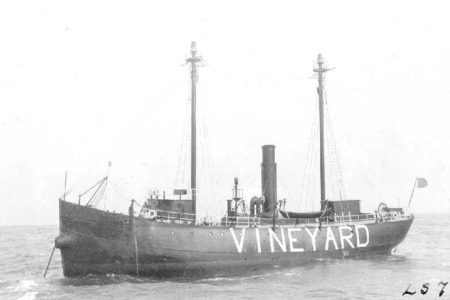