Giant bluefins arrived east of the Cape this week, but remember there is no recreational fishery for giants in 2021, for those that have tuna fever, head south of the Vineyard or south of Block Island to cash in on the insane school tuna bite there. The Canal had a banner week with big numbers of 20-pound class fish with others well into the 40-pound class reported. Topwater action was phenomenal, but the bigger fish seemed to favor jigs. Tropical Storm Elsa took a toll on the fluke fishing at Nantucket this week, but the waters of Rhode Island picked up some of the slack. Long Island Sound has been suffering from major runoff issues, but if you head way west or fish the gaps between the islands, you’ll find bass, blues, sea bass and porgies ready and willing to eat what you’re throwing. 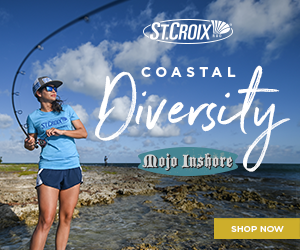