This week the albie bite is being pushed into tighter corners across New England setting up a desert/oasis scenario. Togging is hot in Massachusetts, boiling hot in Rhody and lagging a bit behind in Connecticut, so far. Striped bass anglers have lots of options from Cape Ann to Long Island Sound. There’s lots going on, make something happen this weekend! 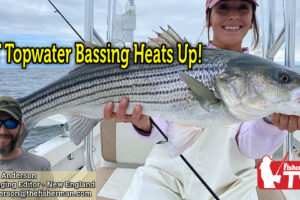 The Fisherman Magazine Weekend Video Forecast 10/7/2021 – New England False albacore are back in southern Rhode Island after a... 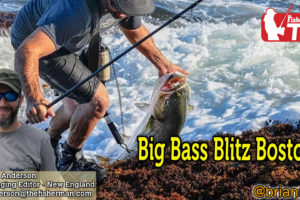 The Fisherman Magazine Weekend Video Forecast 9/23/2021 – New England Striper fishing is taking over the top spot in the...

A RETURN TO SUMMER
Its too early for Indian Summer but the recent spate of summer weather has been welcomed by all. After an earlier tautog trip with strong and wet northeast winds, hooded sweats and foul weather gear; this week we were catching tog in T-shirts. This is the time to get in on a great bottom fishing bite with tog, scup, and sea bass on the menu. There are albies hanging on off the Falmouth beaches up to Woods Home and along the Elizabeths. The tuna bite continues to please with Cape Cod Bay and east of Chatham producing great numbers or recreational size tuna as well as a few giants. Trout stocking is underway with numerous photos of nice rainbows being circulated on social media.

Report by Maco's Bait and Tackle

Report by Dick's Bait and Tackle

Report by Canal Bait and Tackle

Report by Falmouth Bait and Tackle

Report by Blackbeard's Bait and Tackle 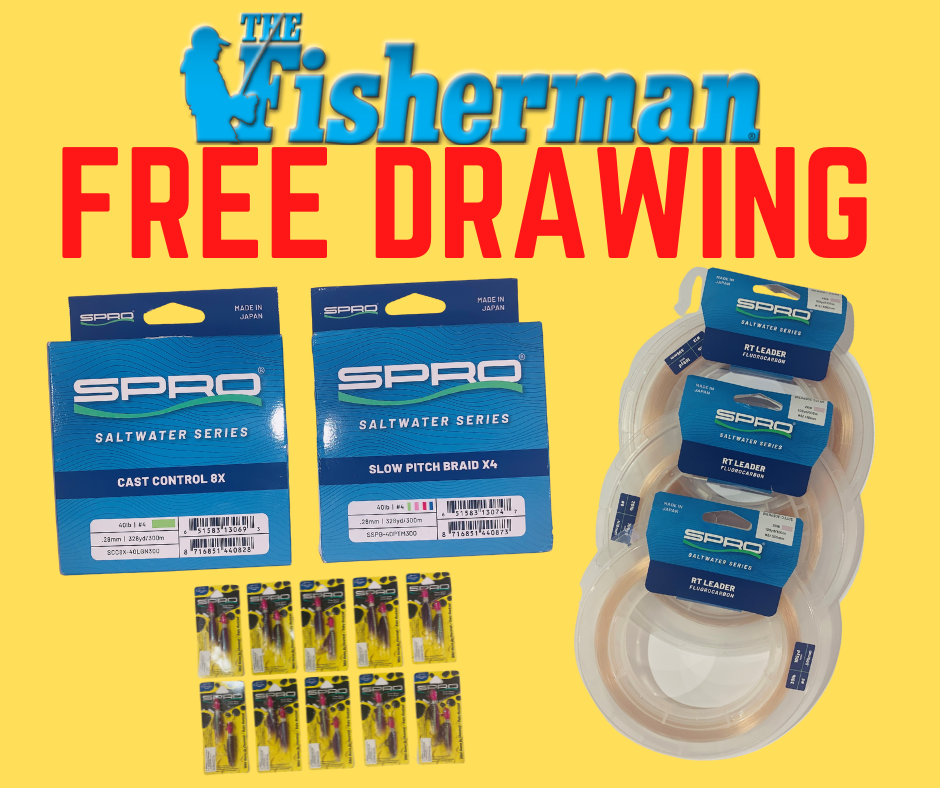 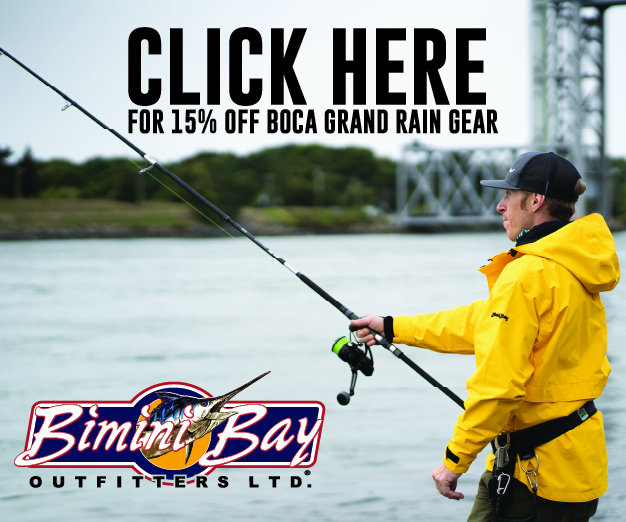 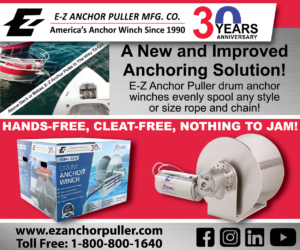 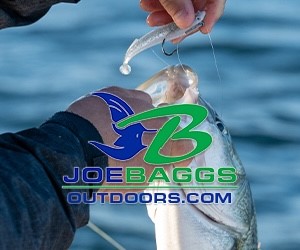