President Biden’s bold new infrastructure plan includes support for nuclear power and carbon capture technologies, which is something for fishermen to keep that in mind as the U.S. Department of Interior and its Bureau of Ocean Energy Management (BOEM) gets set to prepare an Environmental Impact Statement (EIS) for Ocean Wind’s proposed wind energy facility off Atlantic City.

The planned wind turbines, substations, and cables would be located approximately 13 nautical miles offshore in an area leased from the federal government.  This particular project is being developed by the Danish firm Ørsted in conjunction with PSE&G and is just one of many windfarms proposed off the Jersey Coast.  The federal site BOEM is preparing to study would be home to nearly 100 wind turbine generators, with the state ultimately helping bring that power ashore with large transmission cables expected to make landfall at the decommissioned Oyster Creek nuclear facility in Forked River and the old B.L. England plant at Beesley’s Point.

Now I could go into the Danish studies shared previously in The Fisherman about documented electromagnetic field (EMF) avoidance behaviors in flounder, or quote independent researchers who warn of a possible weakening of the Mid-Atlantic “cold pool” by industrial wind farms potentially leading to “the most catastrophic ecological event on the continental shelf the world has ever seen.”  Heck, every time I imagine the night view from the beach with hundreds of lighted turbines blinking along the eastern horizon like a city skyline, I throw up a little in my mouth.  Of course, these are just my personal feelings based on existing data, though in some awakened circles that makes me a “flat-earther” who’s just being selfish about my own personal interest in things like pristine ocean landscapes and nearshore waters teeming with summer flounder.

But as I read the actual federal EIS public notice, the bile again rises from my belly.  In 124 words, our own Department of Interior had this to say of the potential negative aspects of offshore wind to be analyzed:

“Based on a preliminary evaluation of these resources, BOEM expects impacts to sea turtles and marine mammals from underwater noise caused by construction as well as collision risks from vessel traffic. Structures installed by the Project could permanently change benthic habitat and other fish habitat. Commercial fisheries and forhire recreational fishing may be impacted. Infrastructure above the water may affect the visual character that defines historic properties as well as contributes to recreation and tourism. Project structures also would pose an allision and height hazard to vessels passing close by, and vessels would in turn pose a hazard to the structures. Additionally, the Project may adversely impact any future mineral extraction, military use, air traffic, land-based radar services, cables and pipelines, and scientific surveys.”

Clearly, our own government recognizes the valid and legitimate concerns of fishermen and coastal residents alike, even as wind energy activists and their hired guns continue denigrating and defaming viewpoints that don’t support their corporate industrialization efforts.  BOEM went on to summarize the positives of this ocean takeover in just 24 words, “Beneficial impacts are also expected by facilitating achievement of state renewable energy goals, increased job opportunities, improving air quality, and reduced carbon emissions.”

In a game of risk and reward, it’s never wise to bet $1,000 in hopes of winning back $100, unless of course you’ve got a sure thing.  Which is why I’m of the opinion that this might not be as much about stemming climate change as it is some corporate interests using climate change as a “shore thing” for investors, hoping to win big on forced sacrifice by New Jersey’s fishing communities.  I mean, maybe I’m just looking out for my own personal fishing interests again, but wouldn’t it be less risky to invest in overhauling Oyster Creek (closed loop cooling) and/or Beesley’s Point (carbon capture) to bring in line with the president’s “clean energy” infrastructure plan? 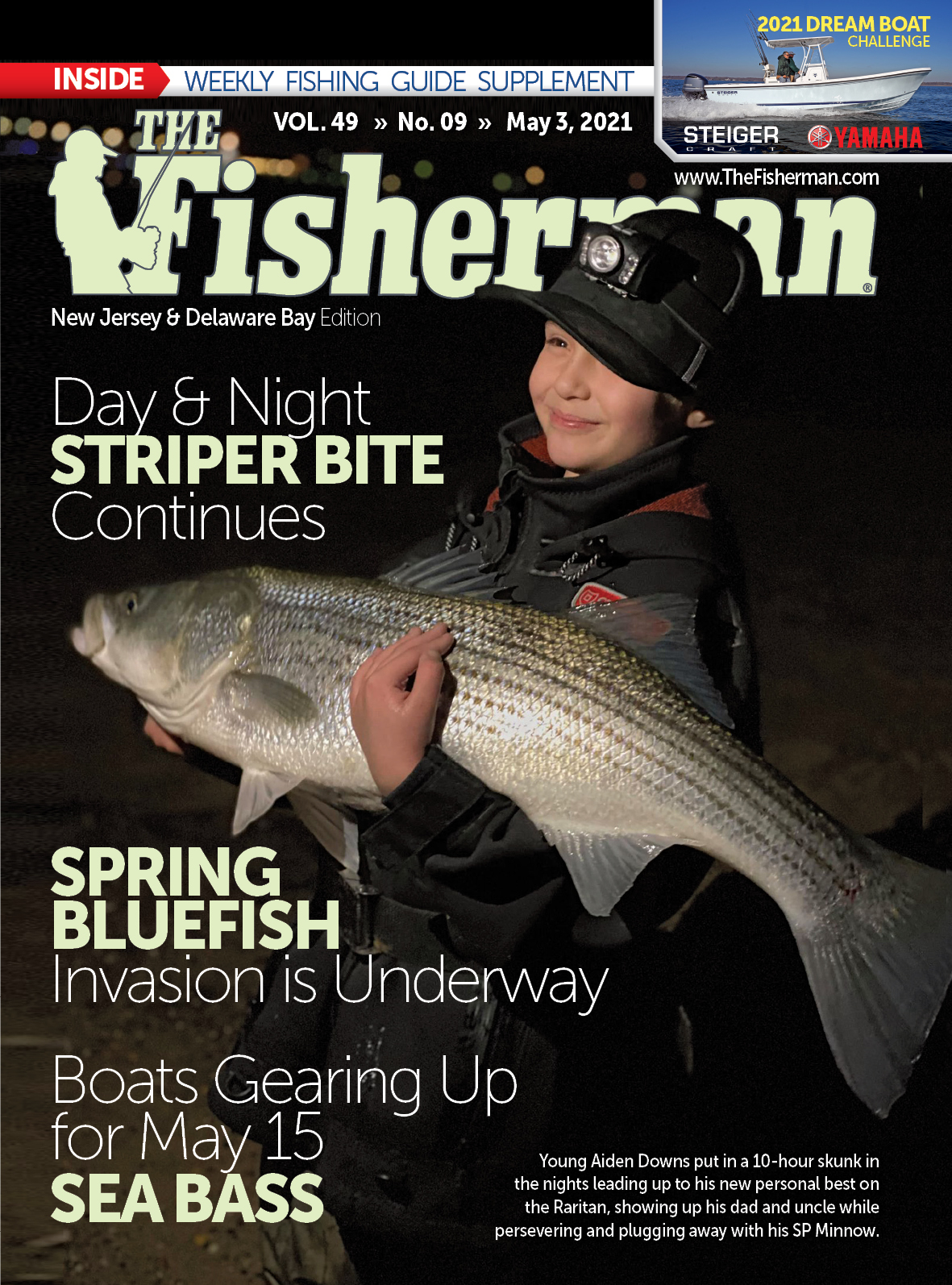