It’s been a long time since New York anglers were able to target blackfish in the spring but this year’s April long opening changes that. Those who have their boats in the water by April won’t have to go far to get in on the action. During the spring, blackfish come into the shallows to spawn. My favorite spot to target blackfish in Great South Bay is the Robert Moses – aka Fire Island Inlet Bridge. With all of the rubble that was dumped around the abutments of this bridge the last two years, it has become a great place to target blackfish. There is no need to get right next to an abutment. They actually dumped so much rubble that you no longer need to risk your boat hitting the abutment if your anchor slips.

As a result of all that rock and stone, you will need to bring along plenty of terminal tackle. I have caught plenty of fish on both tides however I believe that tog are one of the few fish that bite best on a slack tide or a very slow moving tide. To be honest I usually take a break and eat something if the tide is ripping too fast.

I have become a huge fan of blackfish jigs. The sensitivity that you feel is much better with a jig than with an old school blackfish rig. The jig will also get hung up a lot less. I always keep a few different sizes on hand. Let the speed of the current dictate how heavy a jig you should be using. It’s always best to use the lightest weight that you can get away with. Fishing for blackfish isn’t rocket science but it can certainly make you want to pull your hair out. It takes patience – don’t try to set the hook on the first bite. Quite often the first bite is a test bite. 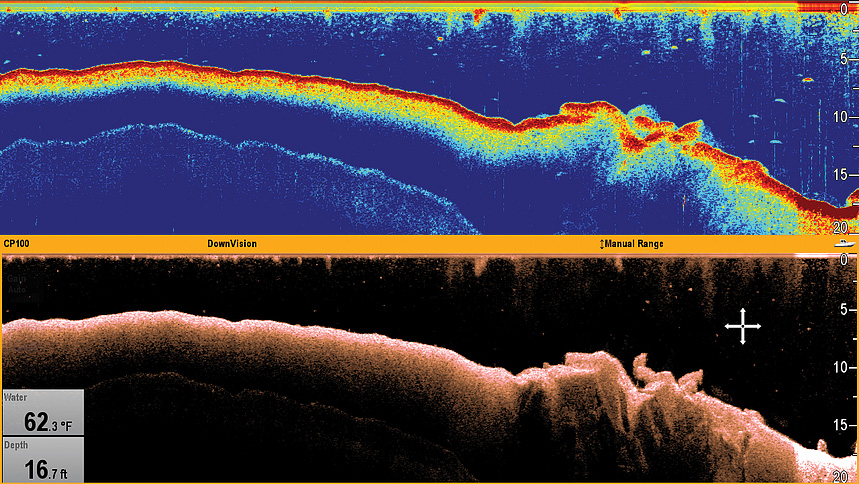 In the spring, blackfish can be caught on a variety of soft baits. Clams, squid, mussels (hard to keep on the hook), blood and sandworms will entice a bite. If you can find them don’t overlook the same baits that you use in the fall, such as green, Asian or fiddler crabs. If you are new to blackfishing you have probably read reports or articles about using whole green crabs. Make sure your whole crab is small and make sure you crack your crab open enough so the scent will seep out.

I usually fish the bridge come first light. Don’t bother getting there earlier than that since blackfish do not feed in the dark. If you happen to get to the bridge and you can’t find a spot don’t panic. The bay has some other great options. The Kismet Reef which is located just to the east of the Fire Island Light House and just west of Kismet, holds a lot of blackfish. The nice thing about this reef is the fact that it’s spread over 10 acres. It is made up of 4000 tires, 2 barges, 24,000 cement blocks and a bunch of rubble, making for a very sticky bottom. So once again make sure you have extra tackle onboard. Another good spot in the bay is the Mercy Wreck. The wreck lies about 100 yards west of the north side of the bridge. It’s not a large wreck so get there early to claim your stake.

If fishing this area with a boat is not an option, you can always fish the long stretch of rocks that stretch along the northern shoreline of Robert Moses State Park. These rocks hold very good numbers of blackfish, and last fall saw good action along this stretch. Again, bring along extra terminal gear and concentrate your efforts around the slack water turns, with the high water turn being optimum.