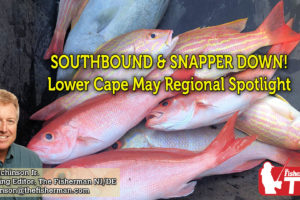 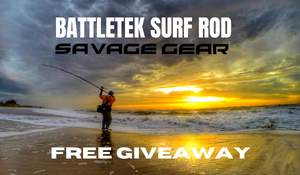 With the canyons on the quieter side, it was the inshore, and I mean in shore, bluefin explosion that injected a huge dose of hope that the tuna season was not ending prematurely. The bluefin, ranging from teenagers to giant class, were on a rampage, and most likely will still be as you read this, in and around the New York Bight. Its expected that the yellowfin and bigeye action will resume, and with increasing counts of longfin arriving, the canyon fisheries should once again ignite. Increasing attention is being paid to the late September swordfish surge, and the tilefish are a gift that keeps on giving. Mahi are spotty, but they always seem to have a final push as October nears. Remembering last years Triple Wrecks yellowfin phenomena, nothing close to it in 2021, although the Atlantic Princess and, to a lesser extent, the Resor did flash with some blistering action time to time. It was a solid year for white marlin numbers-wise, with a grander blue topping the billfish season. 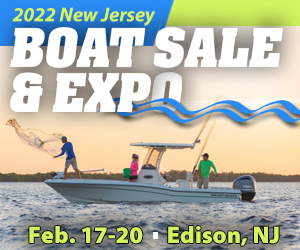 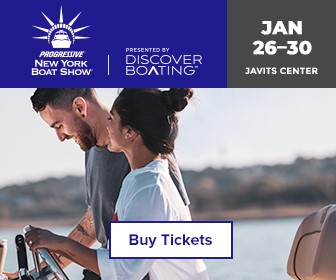 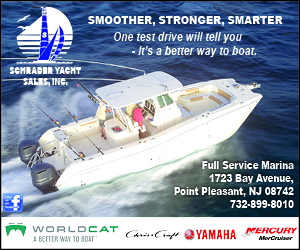 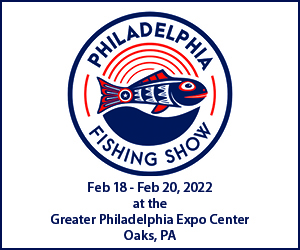 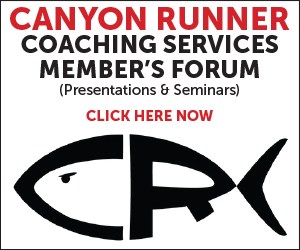