We know plenty of fishing will be taking place during the extended weekend coming up and there’s plenty of fish around to be caught. Both the South Shore bays and Montauk are seeing an improvement in the fluke bite while the sea bass season opener started off well with good catches around the island. Montauk remains hot for stripers once again going into this weekend with more fish over 50 pounds reported. Contributors also check in this week with the best options heading into the holiday. Whether you’re heading out on the water this weekend or watching fireworks at home, enjoy the holiday and stay safe. 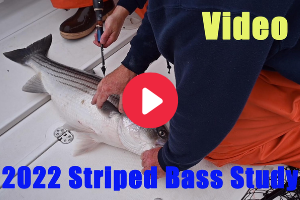 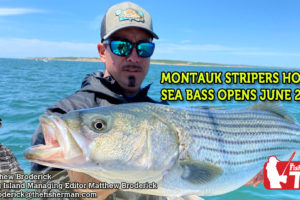 Surf fishing saw a little bit of a slow down during the week. This might be due to the recent beach closures and windy conditions faced by shorebound anglers. We still did hear of some decent inlet fishing in the Shinnecock and Moriches areas. Fire Island Inlet is seeing a good pick of fluke from the suds. The Montauk surf has no lack of giant bluefish for caster to target also.

Report by Saltwaters Bait and Tackle

Report by Bobs Bait and Tackle

Report by Captree Bait and Tackle

Report by Duffy's Bait and Tackle

Report by Bernie's Bait and Tackle 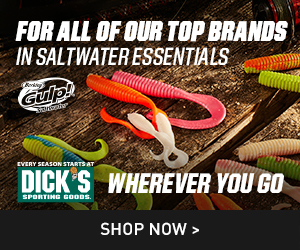 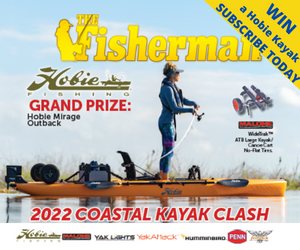 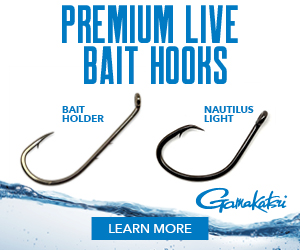 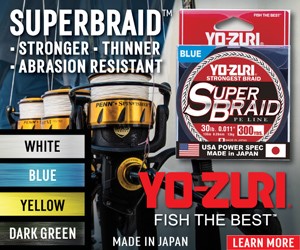