The winds have subsided, the ocean has laid down after the passage of yet another offshore storm and the next few days should provide ideal conditions for closing out the 2020 fluke season. The last day of the season is Wednesday, but this is the final weekend for many anglers to put away some fluke fillets. Despite the windy conditions through the first half of this week, we were hearing of good fluke fishing inside the inlets and bays of Fire Island, Moriches and Shinnecock, with a good percentage of keepers. Calmer seas will also allow anglers to hit ocean reefs and wrecks for porgies and sea bass, in addition to working ocean areas for fluke. While fluke will off the table next week, blackfish season is just around the corner. The Long Island Sound fishery opens October 11 and runs through December 9 with a three fish bag limit. The rest of the Island opens on October 15 and runs through December 22 with a four fish bag limit. The minimum size in all waters is 16 inches. 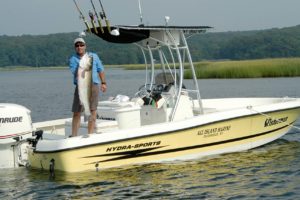 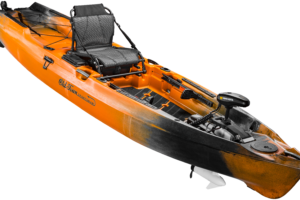 Propel your way into the record books as the winner of The Fisherman’s inaugural Coastal Kayak Clash. CLICK HERE TO...

Porgies are hot and dont show signs of cooling off. They can be found from one end of the Sound to the other. In the City Island area, check out Orchard Beach sections 1 and 13. Further up try Rye Playland Pier, Mamaroneck and buoy 42. Little Neck Bay, Manhasset Bay and Ft. Totten are doing well and so are the Middle Grounds and Old Field Point. Sea bass are being taken at 28c, the Middle Grounds and Old Field. Fluke reports were sparse but some were found at Manhasset Bay and the Throgs Neck Bridge. Over in Little Neck bass were responding to peanut bunker, lures and jigs. Other top spots were Turtle Cove, the Whitestone Bridge, Old Field and the Middle Grounds. Bass were also trolled in the early morning at the Triangle. Anglers who wanted to arm wrestle with blues worked the OB, 11b, the Sound in CT, the back bays, and Turtle Cove. If weakfish are on your menu head to the Middle Grounds, or the Huntington Harbor and Lloyds Harbor.

Report by Island Bait and Tackle

Report by Duffy's Bait and Tackle

Report by Hi-Hook Bait and Tackle

Report by Port of Call Charters 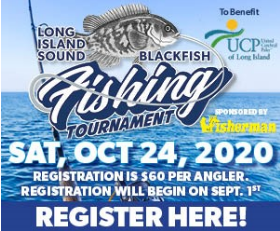 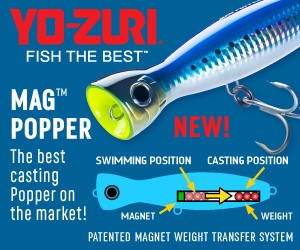 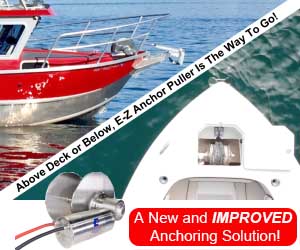